New Delhi, June 22: Amid the ongoing crisis due to the novel coronavirus, the government has taken steps to restart the crucial functions which help the economy. Among the steps announced as part of Unlock 1, the government decided to allow the functioning of shopping malls, reopening religious places and other establishments under strict guidelines.

But, there are several other services that are still under lockdown. It is reportedly said that the government is planning to reopen them in the second phase of Unlock, beginning July. 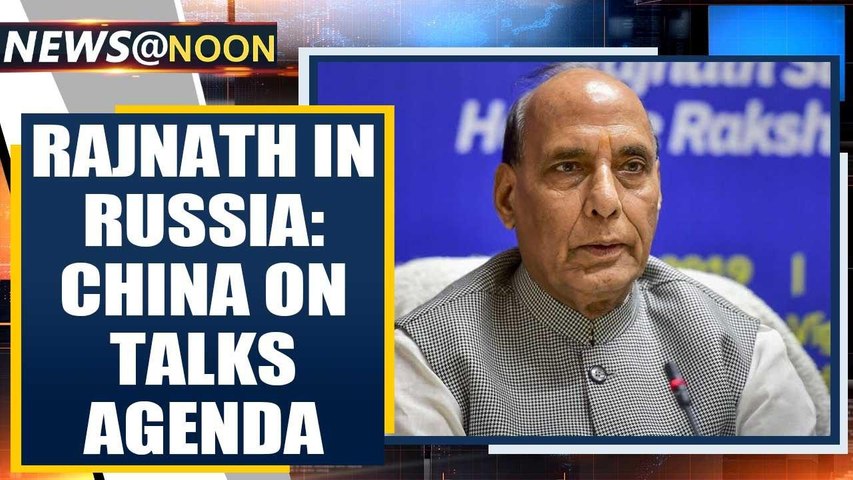 Since March 22, the metro services in Delhi have been shut, on the day Prime Minister Narendra Modi announced Janta Curfew to give people a glimpse of what was lay ahead. Meanwhile, other transport services were allowed as part of the relaxations announced by the government in phases.

Also, the strict lockdown, imposed by the government, has kept schools and colleges closed too. Many institutions decided to take up virtual world for teaching and learning activities. According to reports, the decision on reopening the schools is expected in July. But, the Union HRD minister Ramesh Pokhriyal said that he doesn’t see these institutions opening before August.